Many detectorists will never even find one gold ring in a lifetime let alone two. However one lucky metal detectorist just has. One inside the other!

The rings dating back 600 years from the middle ages were found in a farmers field in Dorset.

One of the rings would have been worn on top of a glove and one would have just been placed straight on the finger.

The unnamed detectorist followed the treasure act and declared his finds to the local Flo and coroner. It was ruled that the rings were not of significant historical importance and not of interest to a museum which will allow him to sell freely at auction.

The Gold rings are set to go under the hammer at Duke’s Auctioneers also in Dorset.

Experts believe the larger Gold ring to be very rare and features four brooch motifs. It weighs approx 3.6g of high purity gold and is 22mm in diameter.

Featuring the letter R engraved the second smaller ring weighs 1.9g and is 19mm in diameter.

It is presumed that the rings were probably of French origin and more than likely belonged to a Lord, Bishop or other person in high standing.

The Gold Middle ages rings will be sold on the 12th October and all proceeds will be split between the finder and the landowner. 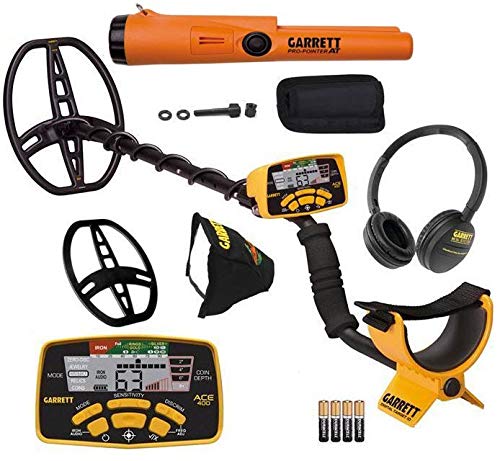